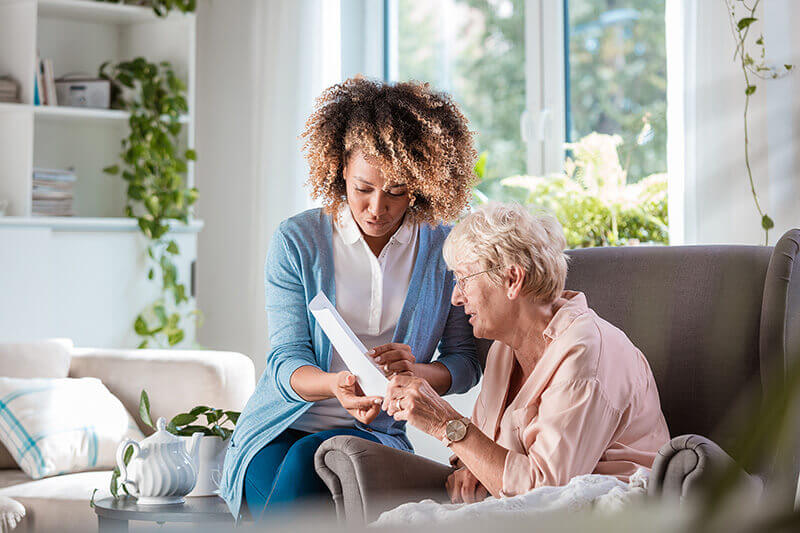 The Michael J. Fox Foundation is one of the world’s largest organizations focused on the next generation of Parkinson’s disease treatments.

The foundation is supporting Tymora Analytical Operations’ efforts to study Parkinson’s using the startup’s EVtrap approach, which looks for certain biomarkers in a patient’s fluid samples.

No specific test exists to diagnose Parkinson’s, and current approaches are imperfect. The disease is typically diagnosed at a late stage, when the symptoms are apparent and treatment has limited effectiveness.

Tymora’s EVtrap approach involves analyzing a urine sample to look for exosome proteins and phosphoproteins that are Parkinson’s-signaling molecules in the body.

“Because there is no specific test for Parkinson’s disease, doctors often review medical histories and perform neurological and physical examinations, which can often be inconclusive,” Iliuk said. “Our approach uses a simple urine test, often already performed during regular exams, to look for biomarkers. Diagnosing Parkinson’s at an early stage with our method would give doctors a greater opportunity to successfully treat the condition.”

The Tymora scientists will analyze more than 100 samples provided by MJFF to look for specific proteins found in Parkinson’s disease that contain enzymatically-attached phosphate groups.

The technology aligns with Purdue's Giant Leaps celebration of the university’s global advancements in health as part of Purdue’s 150th anniversary. That is one of the four themes of the yearlong celebration’s Ideas Festival, designed to showcase Purdue as an intellectual center solving real-world issues.

The Purdue Research Foundation Office of Technology Commercialization operates one of the most comprehensive technology transfer programs among leading research universities in the U.S. Services provided by this office support the economic development initiatives of Purdue University and benefit the university's academic activities through commercializing, licensing and protecting Purdue intellectual property. The office is managed by the Purdue Research Foundation, which received the 2016 Innovation and Economic Prosperity Universities Award for Innovation from the Association of Public and Land-grant Universities. For more information on licensing a Purdue innovation, contact the Office of Technology Commercialization at otcip@prf.org. For more information about funding and investment opportunities in startups based on a Purdue innovation, contact the Purdue Foundry at foundry@prf.org. The Purdue Research Foundation is a private, nonprofit foundation created to advance the mission of Purdue University.